Elon Musk is one of the great thinkers of our time. He has changed how we deal and think about humankind’s problems, with his proven track record ranging from Fin-tech to Space travel. The Boring Company is among many of his inspiring work and this article is to summarize how he has abstracted the problem and suggested a solution in my point of view.

The Boring Company, the FAQ section of the website is informative enough to understand what it does. It builds an underground network of tunnels to travel. The solutions seems obvious, but what’s the problem? and why tunnels?

Traveling within cities or entering into a city from suburbs is bit of a hassle mainly due to traffic congestion. If we look at our city architectures, we have multi-storey buildings. We all arrive into cities from a single level road and work in buildings which have multiple levels. How do we expect to have minimal if not no traffic congestion at all when our transportation medium is expected to support 100x of it’s capable capacity.

The solution should be a transport system that spans across many levels. As FAQ describes, tunnels doesn’t get affected by weather and won’t fall down like flying cars. Therefore a multilevel tunnels can be the solution.

When we are finding a solution, or thinking about a new product idea, the inspiration we can get from this is narrowing down the problem to it’s root. Get the ground truth of the problem and solve it. 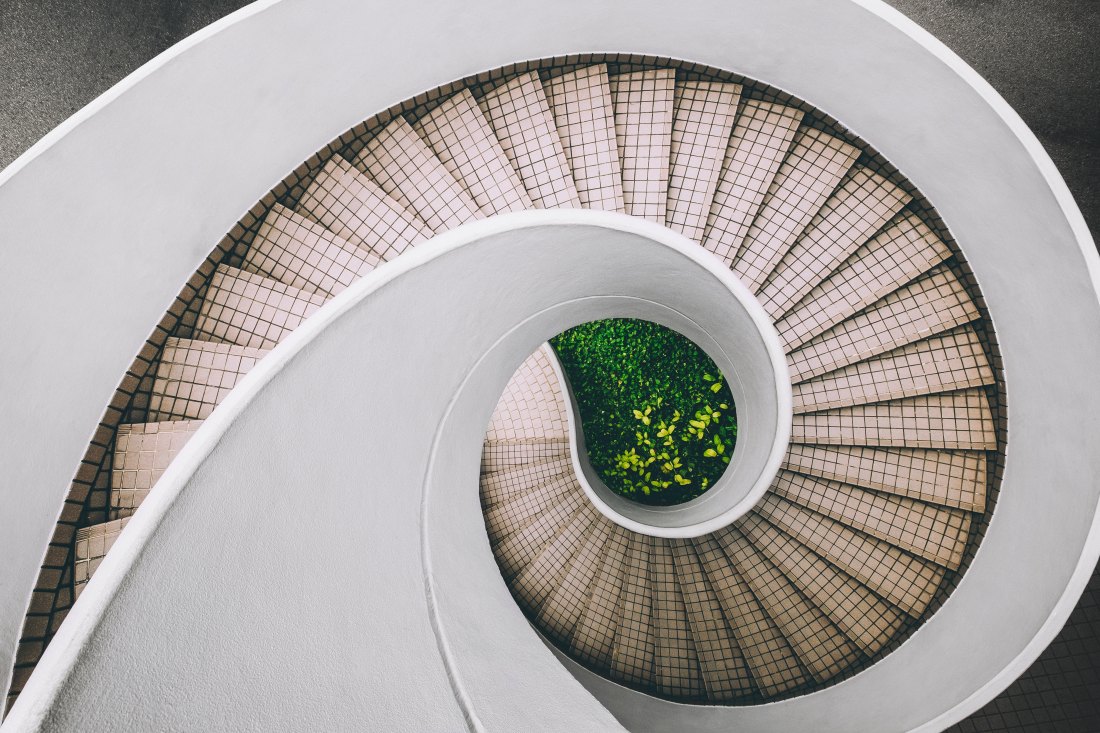 I’m working as a software engineer in day time. I have to work within many constraints in each an every project I’m working. Constraints comes in may forms, they can be physical, technical or imaginative. This blog post is intended to explain few thoughts I had on imaginative difficulties I faced very recently.

In good old days, we had user manuals for software we used. Manuals described what each user interface element  does and how users can get done tasks. Now if we consider the apps we use on daily basis or web sites that we visits, we don’t have user manuals for those. User interface items we find in those applications are very intuitive for us, those have been placed in right places very carefully.

I’m currently doing a research on user experience for data analytics platform that has interfaces over web, desktop and mobile. I lost myself in there. How do we decide which user experience suites the most. I reached a colleague whom have a sensible amount of user experience development and asked how do you do your magic. His response was very simple; “You have to understand users needs and walk on his shoes. Decide what would you prefer to have”.

I was thinking… How does an architect design buildings that anyone can walk through without any guidance. Isn’t it understanding what you are expecting for a certain experience and unconsciously communicate that message with others? What does a solid metal elevator convince to us? Isn’t that a message about reliability and safety?

I concluded, yet thought to explore more, that looking elsewhere and bringing experiences from out side of my universe is essential in user experience design.

Twitter recently announced that it has increased the 140 character limit to 280 for some users. This news left Tweeps in mixed thoughts, at least the community I’m interacting. Indeed, this has launched as a test but it is more sensible to assume that this will be the future considering problems Twitter deals with the growth as a platform.

What is the role of Twitter in the crowded street of social media? Fundamentally Twitter allows every voice flow in the platform in real time, which represents working, living, and breathing view of the community at personal level. Like Chamath Palihapitiya highlighted once, culture is constantly evolving and this is what Twitter should stand for, fight for and thrive for, fancy stories or augmented animations are not part of the core equation in Twitters case.

140 character limit has two rationales, one is practical and the other one is conceptual. Initially Twitter was mainly used via SMS and website acted as an archive.  SMS/Text was the most convenient way of communicating more simple message instantly back then. SMS has 160 character limit and leaving 20 characters out for username gives 140 characters to express what’s going on in real time. On the other hand, constrains inspires creativity. People tend to live in the moment, be more human and live with 140 characters.

Once Twitter decided to increase character length to 10000, which is similar to its direct messaging product. Fortunately, Jack, the CEO if Twitter scrapped the project and everyone should be grateful for this decision which saved the fundamental ideology of Twitter. However, as a platform it should attract new users, which Twitter is hardly good at. Doubling character length  may open the door for new users to actively engage in the platform and been more expressive while core principles remain the same.

Finally, praise the core principles not how it is represented.